Retail Security Breaches — Top Brands and How They Were Attacked

The term “data breach” has become an all too familiar headline in today’s news. More companies than ever have experienced an unwanted technological infiltration that has exposed the personal information of consumers. Not only does this harm a company’s relationship with its target market, it also exposes an extreme weakness in the electronic transference of data.

In a 2017 report released by the Federal Trade Commission, Seena Gressin highlights the dangers of the recent Equifax data breach and what that means for the 143 million Americans impacted. Gressin points out the scope of the data breach, explaining that it included everything from the social security numbers to the credit card information of hundreds of thousands of unsuspecting consumers. This is far from the only recent data hack to shake the technological trust of Americans—leaving many concerned with the capabilities of major brands to protect them against future breaches of information.

A company can never be too careful when protecting the data of its consumers. Cyber security is a constantly changing landscape that requires a technological fluidity not present in standard software. The following companies have fallen prey to recent data hacks compromising their consumer information:

You Can Never Be Too Careful with Consumer Information

Even some of the best-known brands in the world have discovered that they are lacking in their cyber security departments. Retail security breaches can be particularly dangerous as they expose some of the consumers’ most private information. This allows cyber criminals to take advantage of identity theft, as well as pre-existing credit cards and account numbers.

One of the ongoing concerns is the ability of internal IT departments to handle the technological backlash that comes with major breaches in consumer data. It is this reason that prompts savvy corporations to seek the outside expertise of cyber security companies whose sole focus is the protection of their private data.

Improving Data Security at Every Level

The best way to protect your company from future data breaches is to trust the experienced security experts at GlassHouse Systems. Keeping up with the most advanced cyber threats is an ongoing challenge that we are well-equipped to address and maintain the security of your retail company’s data. Contact us today to learn how you can protect your organization from security threats. 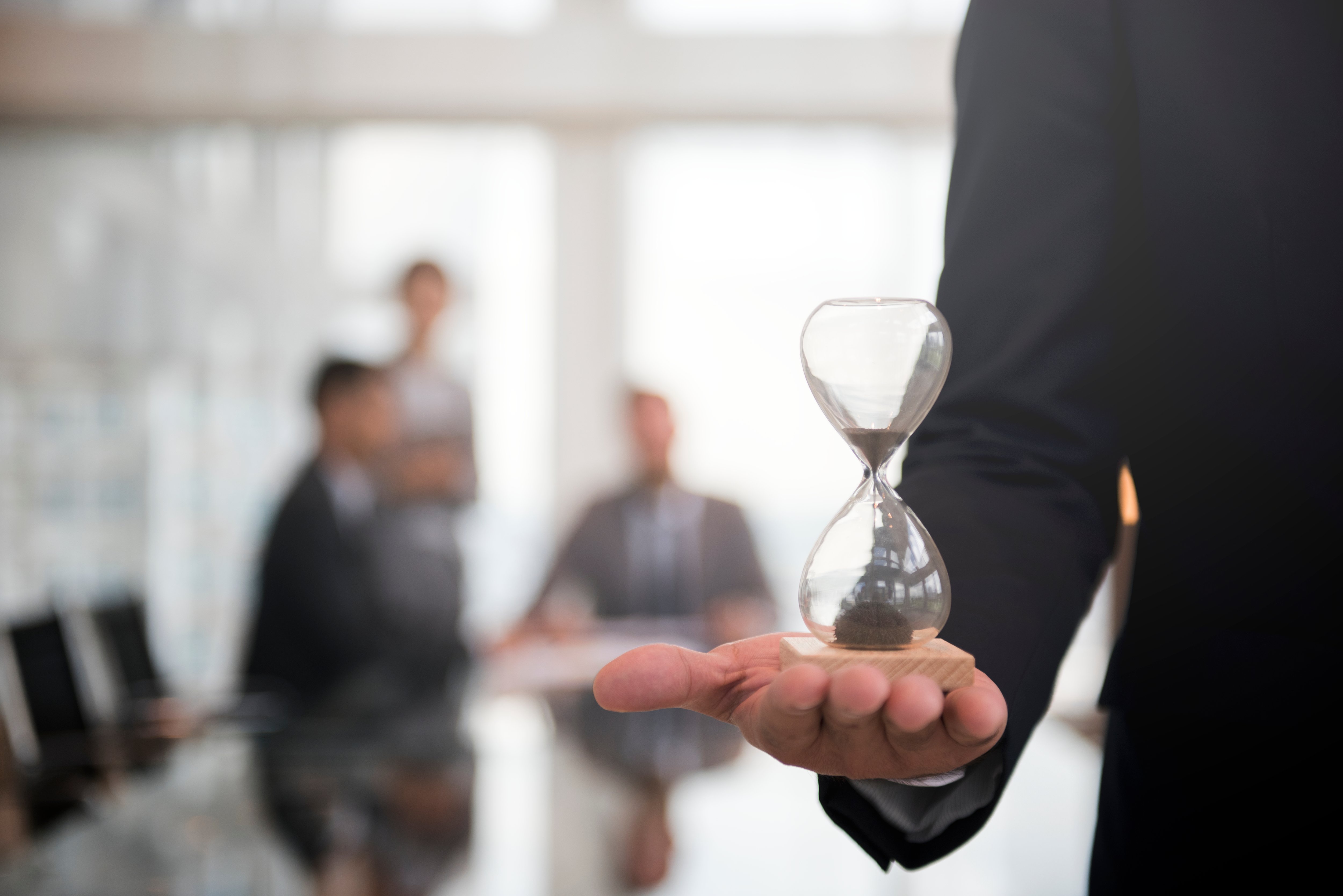 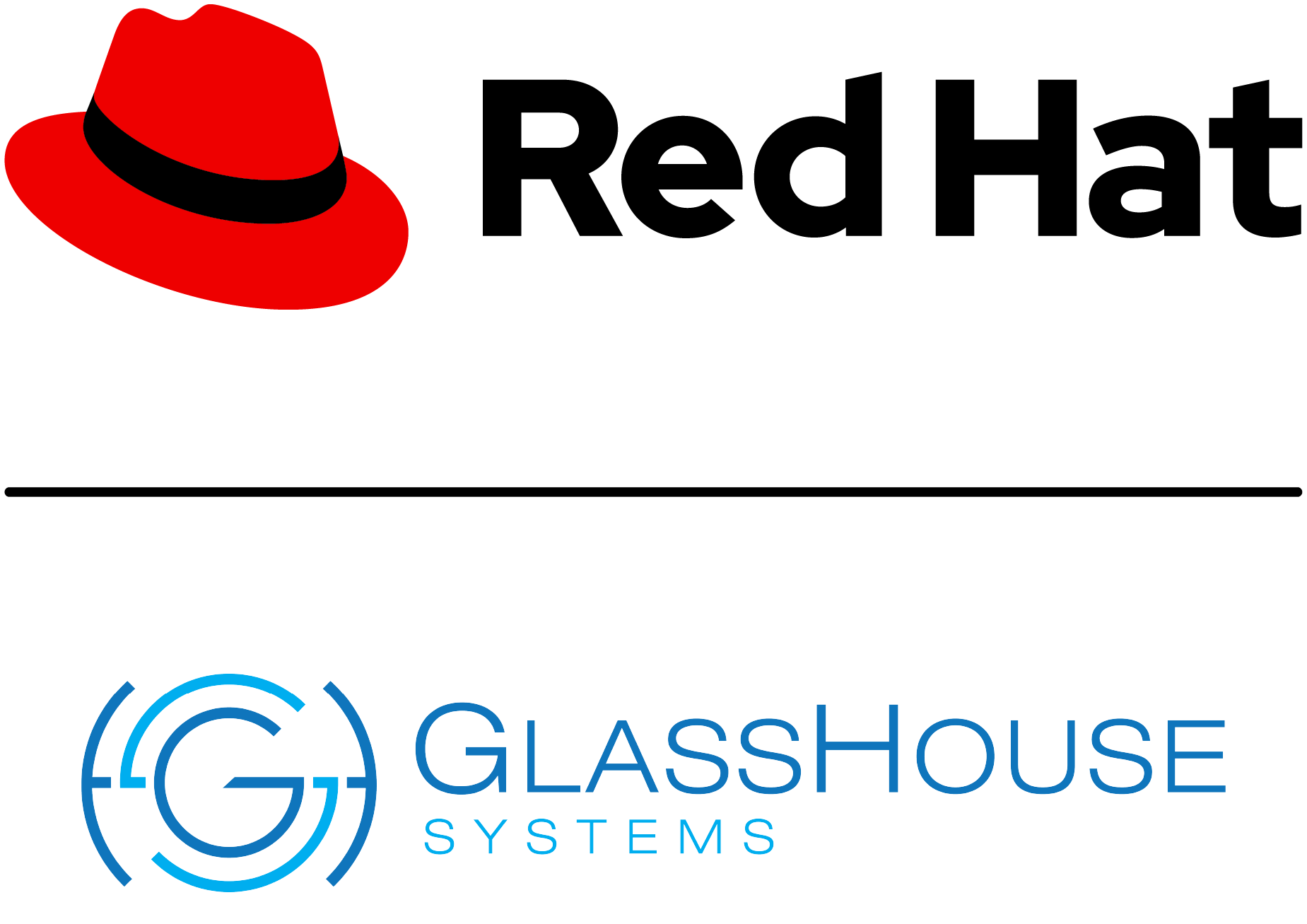